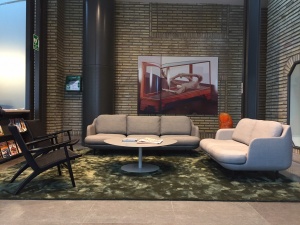 Bonnier is a media group working in TV, daily newspapers, business and trade press, magazines, film, books and digital media. With a base in the Nordic region and a substantial presence in the U.S.,   Germany, the U.K. and Eastern Europe, Bonnier has operations in 14 countries around the world and over 8,000 employees. Bonnier has been publishing high-quality media products since its start in 1804. The company is wholly owned by the Bonnier family, which has been running it for seven generations. The company has always combined a commitment to freedom of speech with a business focus.

The head office is based in Stockholm in the Bonnier House, the building was completed in 1949 and was designed by Ivar Tengbom and his son Anders Tengbom after an architectural competition that was settled in 1937, but the Second World War delayed construction. Tengbom is ranked as one of the world’s most innovative architectural firms, and it’s also one of the oldest in existence. 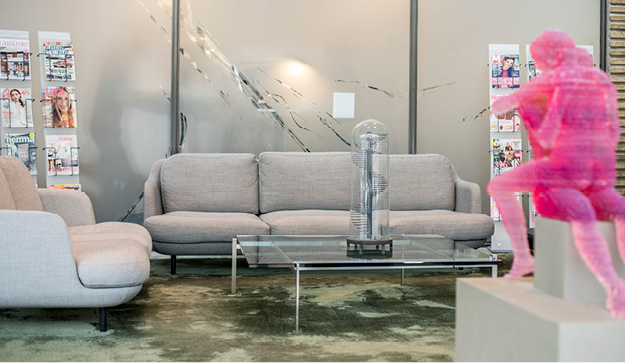 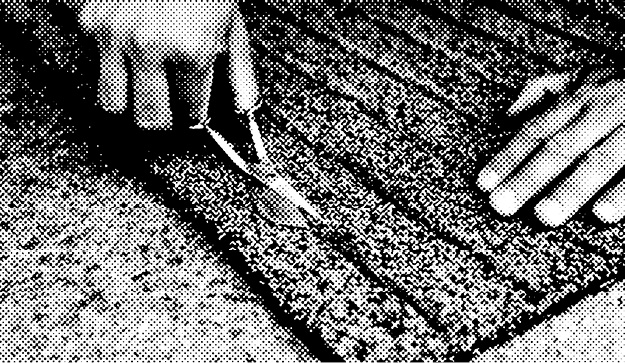